Today I’m checking out (verbally) and am just tossing out a few shots that my husband, Carrie and I took of the band after our gig last weekend. We had learned our lesson from the many failed attempts of our first photo shoot, and this time around came armed with props: an Audrey Hepburn-style cigarette holder. A top hat. An umbrella with a parrot head. 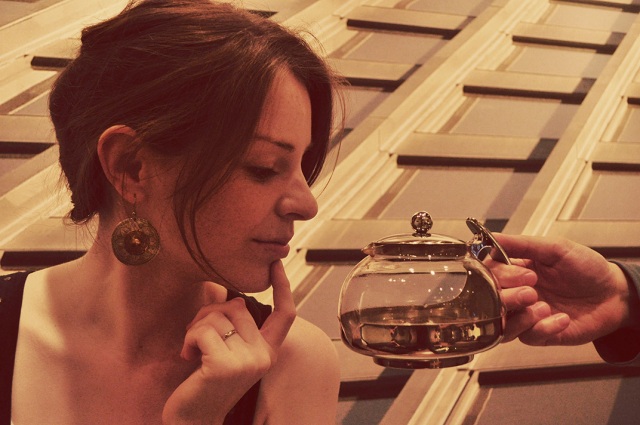 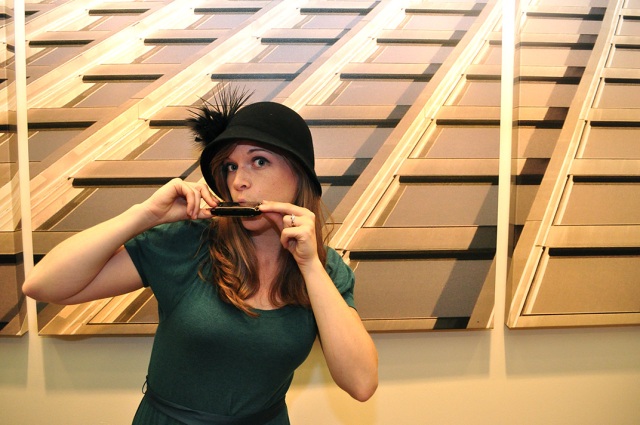 Props make posing so much easier, because instead of wigging out over your awkward interaction with the staring eye in the scary lens, you can just ignore the camera and interact with your prop instead.

The parrot head and I became quite close. I dubbed him Mr. Snoffelhopper and told him all my deepest, darkest secrets–like the time when I consumed that family-sized bag of Doritos in one fell sitting. 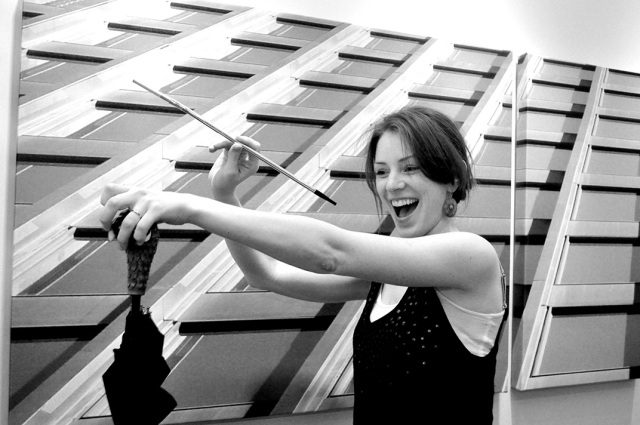 Of course, my sister Erica was in on that too. She goaded me on, Mr. Snoffelhopper, I explained, so you can see that I’m really not such a bad person! Really! 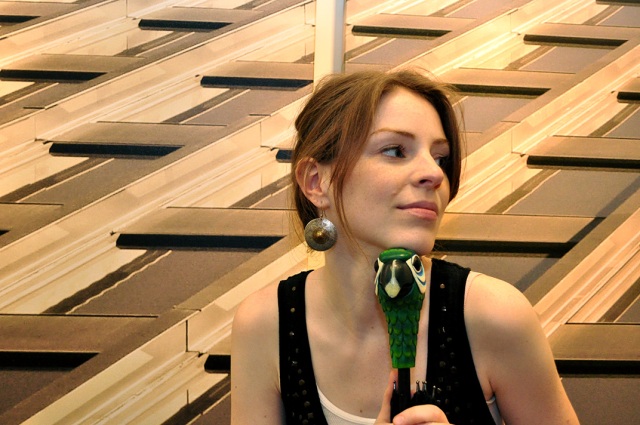 And he nodded his parroty head in wise understanding. 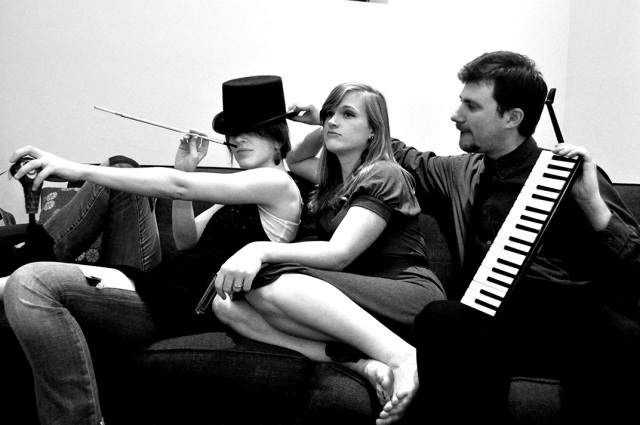 9 Responses to Props and poses